How To Choose A Basin Mixer Tap That Suits Your Lifestyle

Are you confused by the vast number of taps that are available? Do you not know which one would be best for you? Why not consider getting a basin mixer tap? These taps deliver both the hot and cold water from one spout and you can control the temperature of the water. This is one of the best options that is available when it comes to bathroom taps. The look and style of these taps is unique, and they are very functional for your hot and cold water needs. Below is a list of available options. Read on!

Are you looking for a basin tap that can save space as well? A wall mounted basin mixer tap may be just what you need. It is perfectly suited for smaller bathrooms that have limited space available. You can use these basin mixer taps to give your bathroom a dynamic look that is both minimalist and chic

These can also be called high rise mixer taps. They are taller than most standard sized basin mixer taps. Because of their accommodating height, they can easily be mounted on bench top basins, especially stone bench top basins. Many people select these taps as their top option because they are easy to maintain and clean.

5. The Benefits of Basin Mixer Taps

Basin mixer taps have many good qualities. They are flexible, meaning that they can fit into any type of bathroom. They are sleek and contemporary and will make you bathroom look chic. Finally they are available in a range of materials such as pewter, stainless steel, nickel and brushed steel.

With many options available you need to consider your needs before choosing a Basin Mixer Tap. If you need more help, don’t hesitate to consult the professionals for expert advice.

At Renovation D we have a team of design specialists that can help you pick the right basin mixer tap for you. Contact us today! 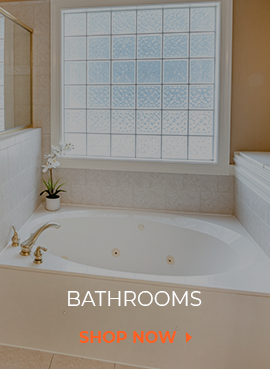 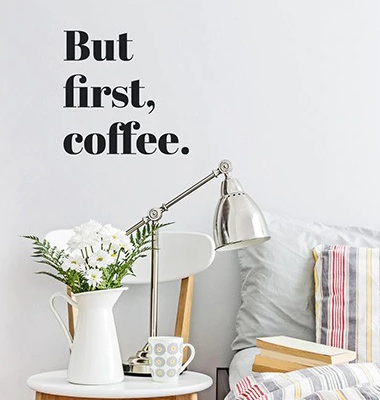